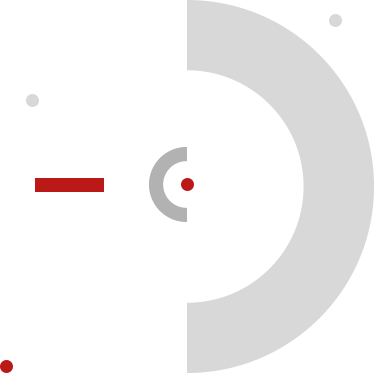 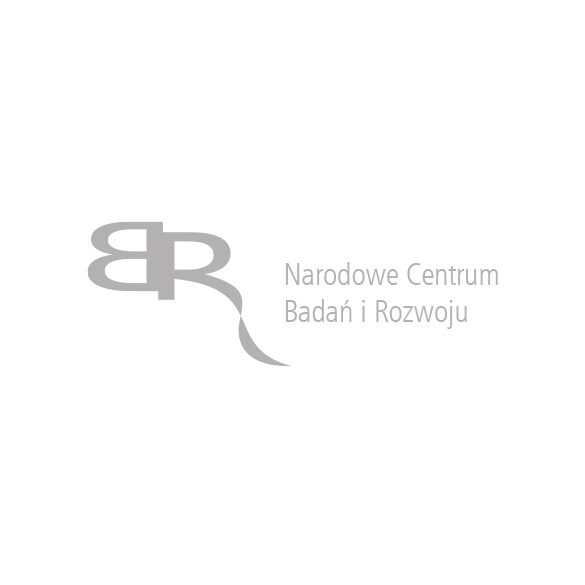 Is a venture capital instrument (co-investment Fund) of the National Center for Research and Development, an executive agency of the Minister of Education and Science. The Fund is focused on innovative (R&D) small and medium-size enterprises (SMEs) in growth & expansion stage. The size of the Fund amounts at PLN 700 million and the investment ticket is PLN 3-64 million. 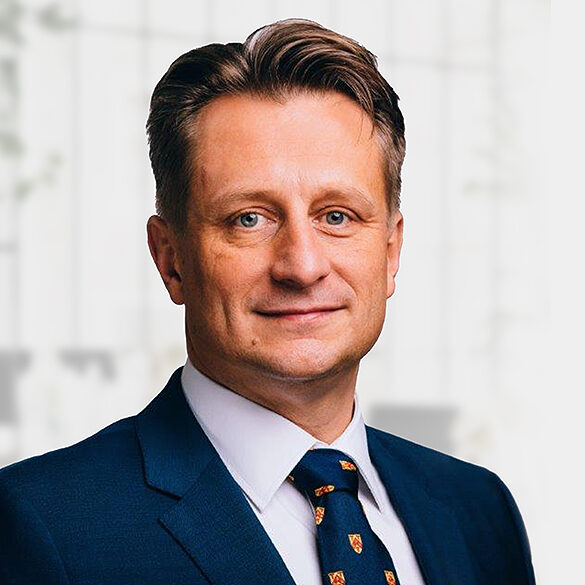 Krzysztof Szubert
President of the Management Board

Manager with over 25 years of experience. Polish entrepreneur, investor and strategic advisor. Experienced as the CEO of private enterprises, as well as the Secretary of State and Government Plenipotentiary in central administration.

Between 1998 and 2016 the President of the Management Board of CONNECT DISTRIBUTION sp. z o. o., a company specializing in the distribution of specialized ICT solutions in the CEE region. Since 2012 the Minister of Economic Digitization of the Shadow Cabinet Business Center Club. In 2015 awarded with the prestigious title of „ICT Industry Man of the Year” by the Burda-Media / CRN editorial office. In November 2017 mentioned on the list of the 100 most influential people in the innovation area in Central and Eastern Europe (New Europe 100 list). In 2017 and 2018 the Secretary of State of the Ministry of Digital Affairs responsible for international affairs. In 2017 and 2019, a member of the MAG advisers group of the UN Secretary General. Senior Advisor at FIPRA International, Brussels.

In December 2019, awarded the title of Honorary Ambassador of the Polish Economy. From 2017 to 2020, Visiting Fellow at the University of Oxford. A graduate of the Executive MBA (Executive Master of Business Administration) of Collegium Humanum in Warsaw and Apsley Business School in London. Member of the NCBiR Council. Knight of the Order of Polonia Restituta. 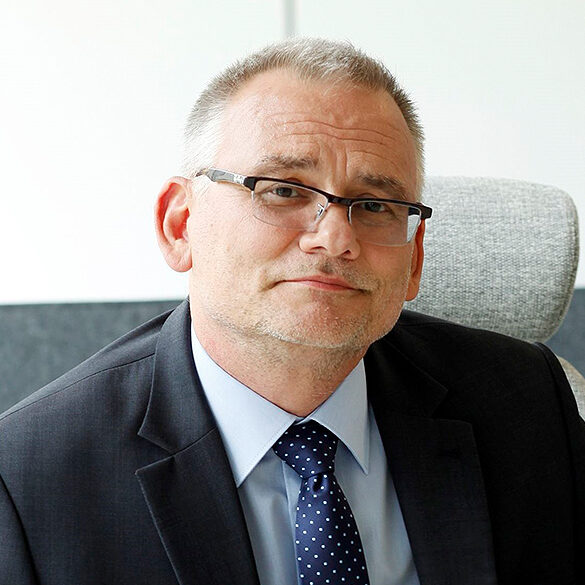 Grzegorz Borowiec
Member of the Management

A graduate of the Faculty of Electronics at the Wrocław University of Technology. Started his professional career as an engineer in the IT industry. Associated with the financial industry since 1994. In period between 1996 and 1998 the vice-president of the management board responsible for sales at Dolnośląskie Towarzystwo Leasingowe S.A. From 1998 to 2000 performed the same function at Volksbank Leasing Polska S.A.

From 2000 associated with Siemens Finance Sp. z o.o. Initially, as the sales director, then between 2002 and 2011 as vice president of the company’s management board and sales director. From 2011 to 2017 the president of the management board of Siemens Finance Sp. z o. o. From 2004 to 2008 the Secretary of the Committee of the Audit Committee of the Polish Leasing Association. In the years 2011-2017 the Chairman of the Peer Court.

In 2017 the Vice-Chairman of the Executive Committee of the Polish Leasing Association. Since 2019 a member of the management board at NCBR Investment Fund ASI S.A.